Bad News Foods: 10 Human Foods You Shouldn’t Give Your Pets

Food is a basic need not just for humans but also for pets. It not only nourishes but also ensures that your furry friend would be able to keep up with you and become a healthy companion. That is if you give it the right food at the right amount.

There are food items, however, that can provide just the opposite－they poison, weaken, and sometimes even kill your pet once it eats a portion, whether voluntarily or accidentally. In 2016, the Animal Society for the Prevention of Cruelty to Animals (ASPCA) revealed that it received more than 180,000 calls from pet owners who accidentally gave food items that they have not known to give drastic reactions to their pets.

To know if the foods present in your pantry and refrigerator are something that you are not supposed to give to your pet, here are 10 of the many items for your reference along with the reasons why they must be kept locked away from its reach.

Our Top 10 Human Foods You Shouldn’t Give Your Pets 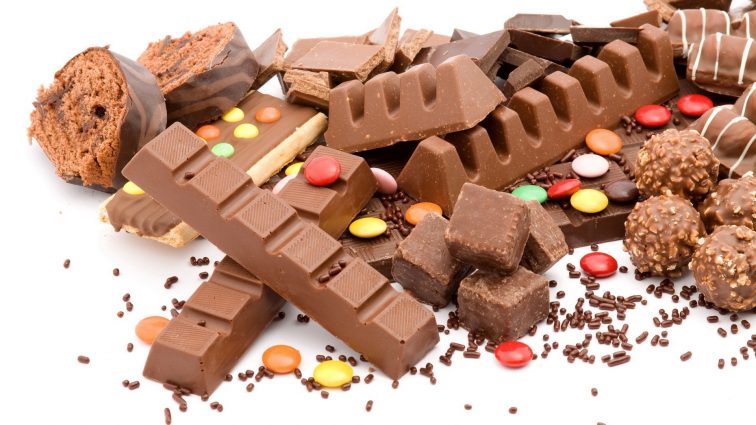 When it comes to forbidden foods for dogs, this tiny block of sinful goodness is the first thing that comes to mind. But did you know that it is also toxic to rodents, rabbits, and cats as well?

Theobromine, the substance that is found in cacao beans, is known to cause circulatory problems in rodents and rabbits; and heart palpitations, seizures, and even death to dogs and cats. Even a tiny amount can induce coma for your four-legged friends.

Pigs, on the other hand, can tolerate small amounts occasionally since their digestive system is similar to ours. Too many of it, however, can also bring them to coma and kill them. 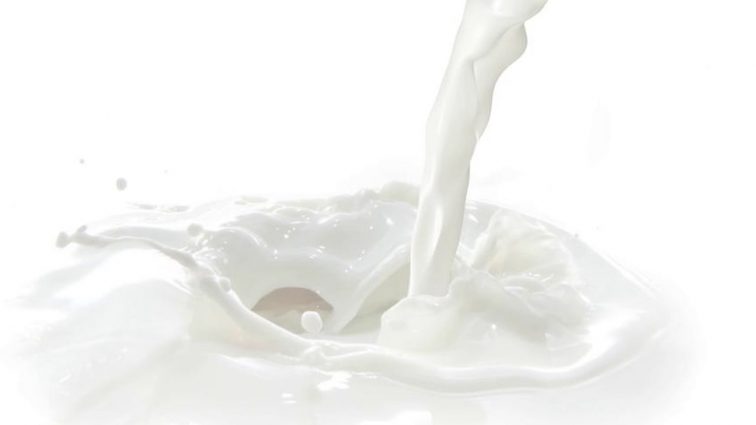 Kittens and puppies may be able to tolerate milk in their system since they still have lactose, the enzyme that breaks down lactose in dairy products, into digestible stuff.

But once they are weaned, their body slowly stops producing lactase. That is why most adult cats and dogs that didn’t grow up drinking milk even after weaning are lactose intolerant. Once you give them milk, they end up with diarrhea, vomiting, and dehydration. 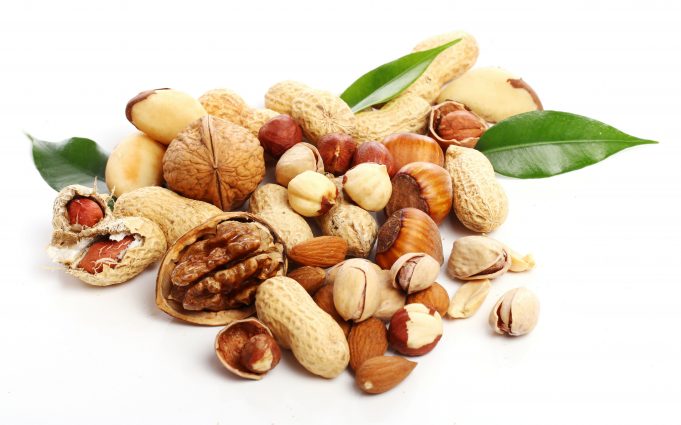 Aside from that, nuts and beans stored in a long time can end up contaminated with aflatoxin, a mold that can induce gastrointestinal problems once ingested. 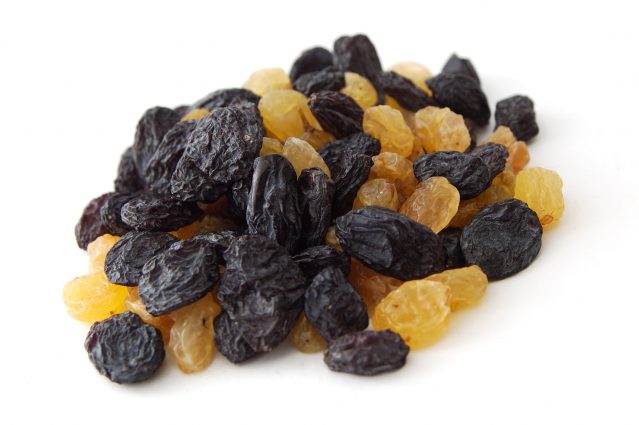 The reason or the toxic substance that causes grapes and raisins to bring renal failure to dogs and cats is still unknown. Although eating a small amount accidentally won’t kill them, once the toxins from grapes and raisins accumulate in the body, they can bring serious problems and eventually kill them.

If given in small amounts to guinea pigs, however, grapes can become a sumptuous treat. But that’s just what they are－an occasional indulgence. 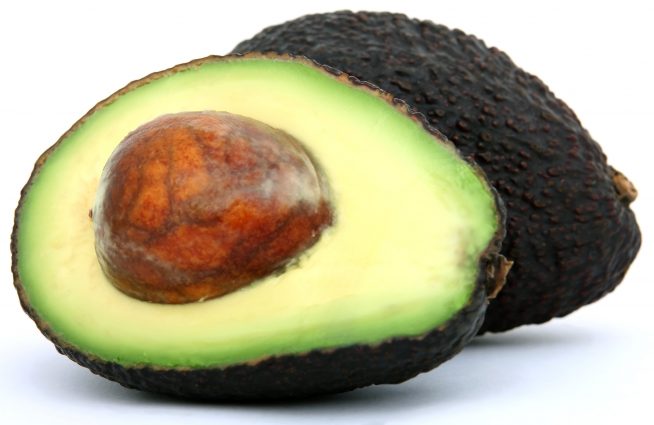 No matter what species of pet you have, avocados are strictly forbidden because of persin; an oil-soluble toxic substance found not just in the fruit but also in the bark, leaves, and stems of the whole plant.

Although avocados are fairly tolerable to cats and dogs when given in small portions, persin can be downright deadly to rodents, birds, and cattle. It can cause mastitis, a disease that is characterized by inflammation of the mammary glands due to infection and myocardial necrosis; a heart problem wherein the tissues of the heart die. Not to mention that the avocado’s humongous seed can choke any human or animal once ingested accidentally. 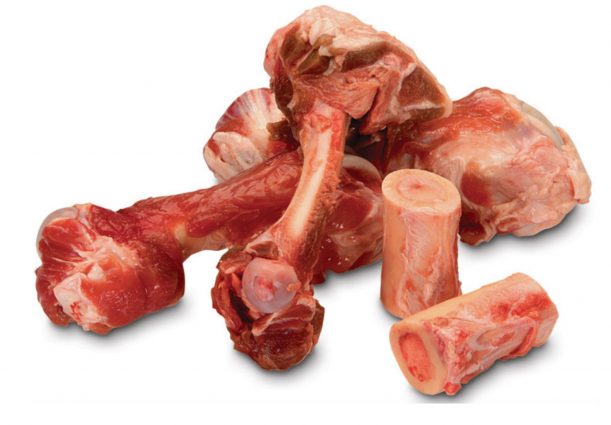 The belief that giving a dog some bones and a cat some fish bones is beneficial to them is actually a myth. Bones from both terrestrial and aquatic animals can puncture and slice any part of your dog or cat’s digestive tract. Cooked bones are even more dangerous because they are softer and more prone to breakage. 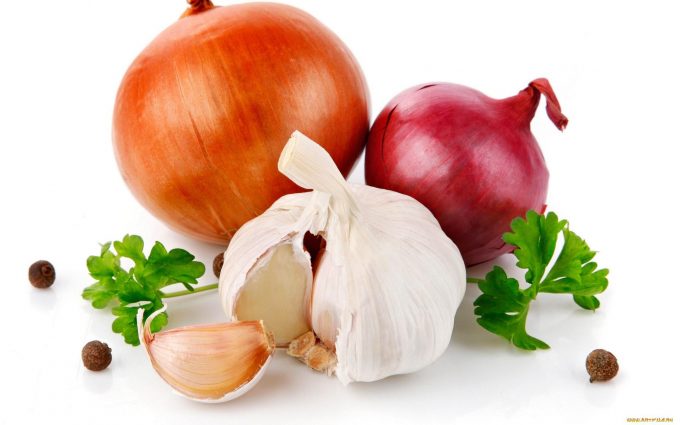 No matter what type of pet you have－dog, cat, hamster, guinea pig, or mini pig－onions and garlic bulbs are extremely lethal to them once they ingest even small amounts. For rabbits, even eating the onion leeks can bring serious damage.

The wreckage they can bring to any pet’s body is pretty much the same from one animal to another－blood problems, anemia, lethargy, dizziness, and if they progress, heart issues and even death can occur. 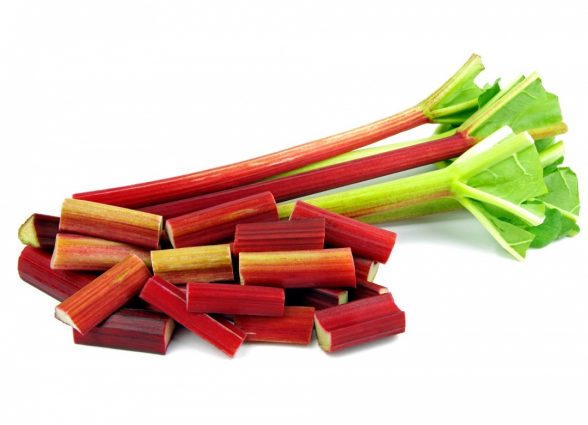 Rhubarbs contains oxalates that can oxidize calcium in the blood. Calcium is essential not just for bone health but also for muscle movement. Thus, it’s not surprising that pets that ingested any part of the rhubarb plant experience poor muscle coordination, cramps, twitching, convulsions, and even heart and breathing problems.

For four-legged pets, not being able to move properly at all can bring huge damage to their self-esteem. 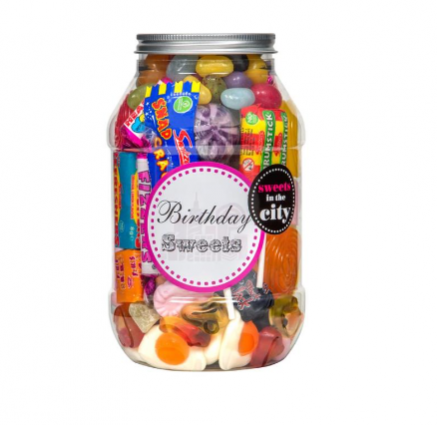 Sugar is quick to metabolize and quick to be converted into fat. For pigs, this could be a problem. They are known to be predisposed to obesity and giving them sweet stuff can only make it more difficult for them to lose weight and to become active.

For guinea pigs, sugary products can cause not just intestinal problems but also blindness and lethargy, just to name a few.

The problem is not just limited to natural sugar; synthetic sweeteners such as xylitol and aspartame can also cause harm to your pets. These two can be found in chewing gums, candies, and human toothpaste. So think twice before letting your dog try your favorite brand.

10. Potatoes and other Tubers 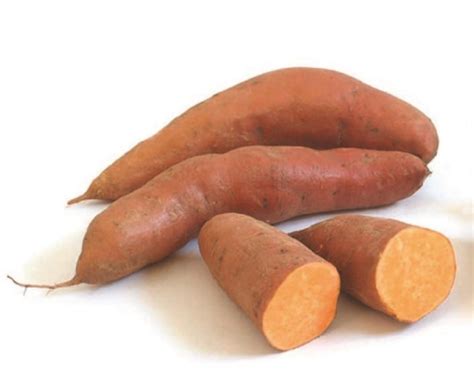 Potatoes, specifically sweet potatoes, contain substances that inhibit trypsin, an enzyme that breaks down proteins into digestible pieces. If you feed your pet raw sweet potatoes regularly, it may be difficult to digest protein-rich foods which can eventually make the animal sick. This can be fatal especially to dogs and cats since they rely on protein for their nutritional needs.

Meanwhile, cassava has amygdalin; a substance that releases cyanide. Thankfully, amygdalin can be deactivated by cooking the cassava. However, not everyone has enough understanding as to how cassava should be processed in order to stop amygdalin from wreaking havoc.

Incidences of food poisoning from cassava are pretty much rampant even in humans today despite current technological advancements.

If your pet was able to ingest any of these food items regardless of the amount, do not think twice about bringing it to the hospital. Check out a list of veterinarians and immediately contact the one nearest you.

Our guide to 10 human foods you shouldn’t give your pets is comprehensive but not definitive, check out our great selection of pet foods at Pet Market